At the time of completion this tower in Shenzhen is adorned by the largest stainless steel façade in the world
Designed by Kohn Pedersen Fox Associates, the Ping An Finance Center is located in Shenzhen’s Futian District and represents a new generation of the prototypical Asian skyscraper: very tall, very dense, and hyper-connected.

Ping An Finance Center rises from a prominent location in the centre of the city, connecting seamlessly to neighboring commercial and residential properties, as well as the Pearl River Delta’s high-speed rail corridor. According to the Council for Tall Buildings and Urban Habitat at its final height, the tower will symbolize a city which has witnessed unprecedented urban growth – from 300,000 people to approximately 10m – in the 35 years since becoming China’s first Special Economic Zone.

The shape of the tower is that of a steel cable, outstretched by the sky and the ground at once. At the top of the tower, the façades taper to form a pyramid, giving the tower a prismatic aesthetic. The form is emphasized by eight composite super-columns that extrude beyond the building envelope. This design is not only visually appealing, but also practical. The streamlined shape of the tower improves both structural and wind performance, reducing baseline wind loads by 35%.

The façade of Ping An Finance Center is one of its most important features. At the time of completion, the tower is adorned by the largest stainless steel façade in the world to date, using a total of 1,700 tons of 316L stainless steel. This material was chosen specifically for this project due to its corrosion-resistance, which will keep the appearance of the Ping An Finance Center unchanged for several decades despite Shenzhen’s salty coastal atmosphere. 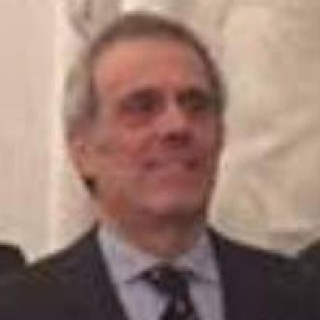